Why abolishing data roaming isn’t as simple as it sounds

Last August, I wrote about the EU’s mission to stamp out roaming charges, and asked whether this really meant the end of data roaming. With more recent changes being announced in 2016, now feels like a good time to revisit this question.

As expected, at the end of April 2016, the EU imposed a maximum roaming surcharge of €0.05 per megabyte of data – still higher than Goodspeed’s daily rate, by the way. But while the headlines may be positive, the devil is in the detail: this is a surcharge which is added to a user’s normal rate at home, so the price paid might be much higher.

What about the moves by various operators to make roaming ‘free’ or affordable for their existing subscribers? For example, in the UK, EE offers a bundle with 100MB of roaming data and unlimited calls for £4 per day. Of course, you do need to find out about these deals and sign up before you travel, in most cases. 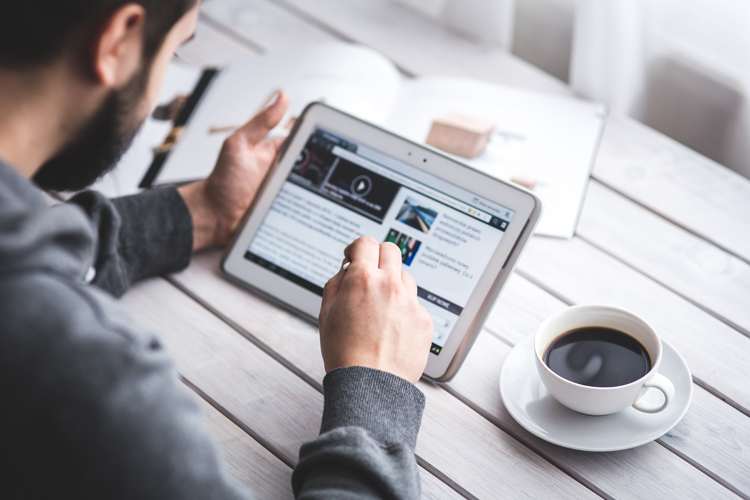 But the reality is that the bundle is simply not enough for your average business traveller – and once they’ve burned through this allowance, they face either a hefty extra bill, or having to stop roaming immediately.

What to expect next

The big milestone is 15th June 2017, when the EU has said roaming will be abolished. That means no extra charges for calls, text and data.

But there’s a problem.

In December 2016, the Commission will determine a ‘fair use policy’, allowing operators to charge extra if roaming goes beyond what is described as fair use or periodic travel. Perhaps I am cynical, but it seems quite likely that this could mean free roaming will not be available to business travellers, and costs could remain high for anyone who needs more than a minimal amount of daily data.

For operators, data roaming income is forecasted by Ovum to grow at a healthy 14.8% per year, driven by an increase in the number of ‘silent roamers’ who start tapping into data on their travels. In fact, a recent survey by ROCCO of 114 mobile operators estimated that 80-90% of travellers are silent roamers who use little or no mobile data while abroad – so the potential is real.

As Ovum’s Mark Newman says, roaming has been the mobile industry’s “dirty little secret” due to its high profitability and lack of transparency. While Newman sees an opportunity for operators to attract customers with straightforward pricing and simple packages, the risk is that more complex bundles will make it harder to win them over.

While the EU is definitely driving welcome change in the industry, there remains a huge amount of complication in the tariffs and options available to travellers. Packages and fees are confusing, with loopholes and exceptions that mean bill shock is not yet a thing of the past, and higher usage with LTE will only make the problem worse in future. Business travellers, in particular, need higher volumes of data than are currently on offer in operators’ deals.

And of course this only includes the EU, so costs anywhere else are unaffected for EU travellers. And visitors from outside the EU won’t benefit when they come to Europe.

The reality is that roaming charges are here to stay: in the EU at least until 2017, and possibly long-term if the ‘fair use’ exception applies, and indefinitely outside the EU. As always, travellers need to make sure they are prepared and do their homework, and don’t take a chance on bill shock or insecure Wi-Fi hotspots.

How to be a Business Travel Jet-setter

What does 5G mean for consumers?