To this day data roaming remains the most misunderstood element of travelling and working abroad. There are many issues that need to be considered, and especially the threat of data roaming charges is one that cannot be ignored by anybody looking to work remotely or simply use the internet abroad. Data roaming is misunderstood and with the swift advances in technology and faster connections, things might be getting even more complicated.

Recent research carried out by uSwitch found that 20% of UK residents returning from travel within the EU found that their bills were higher than usual. 35% of these people had no idea why their bills were so high or did not remember opting out of their networks capping option. uSwitch also discovered that this confusion could be down to a much wider issue, a general lack of geographical knowledge. 41% of people assumed that Turkey was within the EU, meaning that many were unknowingly stung by even larger charges. Research found that in total, UK residents’ data roaming charges added up to a shocking £573 million.

And the situation is unlikely to get much better in the near future. It was widely reported in early March that the European Union had decided not to introduce a widely expected ban on mobile data roaming altogether. Whilst the EU has regulated several times to progressively reduce the cost of roaming abroad, this latest move has largely been seen as something of a U-Turn by the Union.

You can be hit with data roaming charges far closer to home than one might expect. Take the United Kingdom for example. Ernest Doku, telecoms expert at uSwitch.com advised “The Channel Islands and the Isle of Man have their own mobile networks, which means visitors from the UK mainland will be vulnerable to roaming charges if they use their phones there”. He went on to acknowledge the confusion by saying; “You can’t blame people for thinking the Isle of Man and the Channel Islands are covered by mainland UK networks. There’s a lot of expectation on consumers to know the rules when it comes to roaming - and these can be really confusing.”

It could be argued that this confusion is, at least partly, the responsibility of the network operators. Let’s face it; it does require a lot of time and effort to really understand the bells and whistles of every network operator’s roaming offering.

Research shows that the general public’s consensus to avoiding data roaming is to limit internet activity to hotels, airports and restaurants with free Wi-Fi. This is all well and good for the holidaymaker but it is highly unlikely that business travellers will only be working from the comfort of their hotel suite. Business travel is entirely reliant on a data connection, no matter where you are in the world. It is absolutely crucial that business travellers can access a safe, responsive internet connection without data roaming bill shock. Or fear of security risks, for that matter.

As many mobile users are still struggling to understand 3G roaming, 4G LTE connections are becoming more and more common although they still account only for 5% of the world’s mobile connections. Globally the situation varies a great deal. In countries like South Korea, Japan and the US the 4G penetration as a percentage of connections is already as high as 69%, 46% and 40%, respectively. In the developing countries the figure is just 2%. But all in all there’s plenty of room for developing the 4G infrastructure. According to the GSMA report, mobile operators will invest US$1.7 trillion globally in network infrastructure over the period 2014-2020, much of which will be spent on 4G networks. 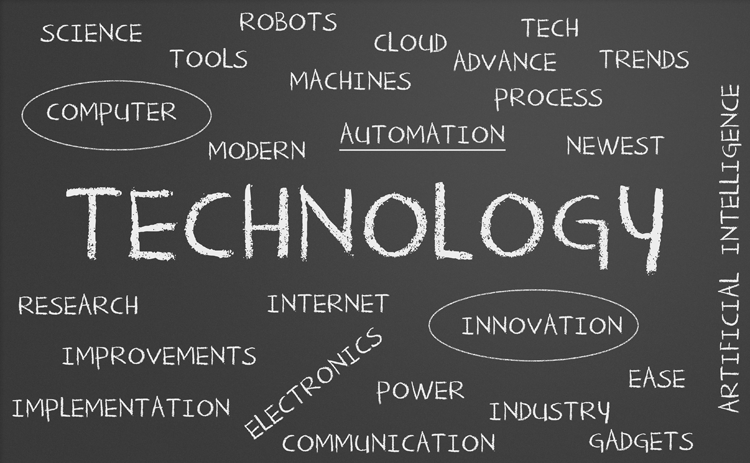 Although the need for 4G LTE roaming is certainly growing, the global frequency band fragmentation is posing a real challenge on universal interoperability. The LTE standard covers a range of many different bands that have been developed concurrently but in different continents. As a result, mobile devices from one country may not work in other countries. Only multi-band devices are able to use 4G LTE to roam internationally in all countries where it is supported.

Despite the roaming challenges, fast 4G LTE mobile data services are becoming increasingly important when travelling, especially for enterprise users. There’s just no excuse for letting your customers wait. So let’s dig deeper into that frequency band issue and see what has been done to overcome it.

Traditionally, a separate filtering component is required for each frequency band, which is the core reason for mobile devices inability to support all the frequency channels available around the world. That’s why different devices are manufactured for different parts of the world. Presently there are no 4G phones that are capable of unrestricted global roaming.

The future of 5G roaming

How about 5G connections and 5G roaming then? Where are we now? The history has shown that something big happens in the mobile industry about every ten years. Whereas 4G LTE started to roll out in 2010, it’s been estimated that 5G connections will have their big moment around 2020. The wildest estimations suggest that the first networks would arrive already in 2018, just in time for the Winter Olympics in South Korea. More realistic prediction for the 5G premiere would however be the next major sport event, the 2022 World Cup.

Whatever the timetable, 5G will definitely be the next big step in wireless communications but today, it is practically merely a concept. And one that needs to take giant leaps to develop into a real product in less than 5 years time. And it will be a real product. It will ensure high quality multimedia and cloud services, enable the future internet of things (IoT), and reduce material and energy consumption.

And the industry seems to have a pretty good idea what 5G should deliver – faster speeds, lower latency and efficiency – but the standard has not yet been confirmed. Global 5G standard and spectrum harmonisation would maximise international interoperability and economies of scale. Vital things, and somehow they sound all too familiar. Again we seem to be hitting the same problem as with 4G, innovation is getting ahead of jointly accepted rules. The end result might as well be as scattered as it is with 4G. International roaming especially could be problematic. What’s the point of owning a fancy 2020-era smartphone if you’re not able to use it to its full capacity because you happen to be in region with different spectrum band in use.

Test networks for 5G have already been launched here and there, for us undeniably the most interesting one being the test environment on the premises of the VTT Technical Research Centre of Finland that is just a stone’s throw from our office. It was launched only last month as a closed network but in June it will open as a public test environment on the Oulu University campus. Eventually it will be expanded to cover other parts of the Oulu city on an open basis. The network will be used to test and pilot new types of network services.

So, at this point of the 5G evolution there’s nothing more for us to do than to hope that the industry will reach a consensus with the 5G standard before it’s too late again. While we keep our fingers crossed, we better direct our efforts at mastering the global 4G roaming with the standards and spectrums that we’ve been left to deal with.