‘The Best of Neil Diamond’: the most expensive record ever?

On returning from her trip to South Africa, British holidaymaker Katie Bryan got the shock of her life: a £2,600 data roaming bill from her network. The Maths teacher had downloaded the ‘Best of Neil Diamond’ from iTunes to her smartphone not realising she didn’t have any data roaming tariffs in place. The 326MB file took 20 minutes to download at a cost of £8 per MB once Bryan’s 10MB allowance was used up. An album the customer thought would cost just £8.99, ended up being £2,609.31! 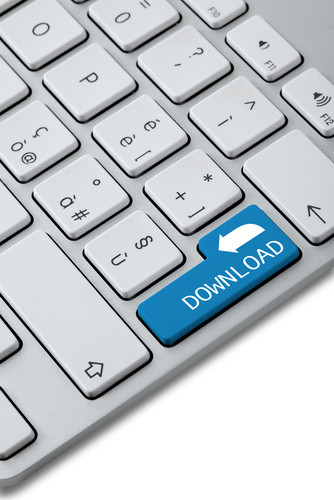 Katie Bryan only downloaded the album after she and friends started listening to music on their smartphone via a music dock and she fancied hearing the dulcet tones of Mr. Diamond. Unfortunately stories of data roaming bill shock from unsuspecting customers are all too common. This episode highlights what’s wrong with current data roaming: customers are still unaware and confused over the cost of using the mobile internet while abroad, especially outside the EU, while people don’t know the apps and smartphone functions that consume data. Google Maps, for example, can cost up to 20p per mile, when navigating abroad.

Thirdly, there is background data activity carried out by smartphones that go unnoticed by the owners. Recent research from network optimisation specialist Actix, revealed the extent of this ‘vampire’ activity. Did you know smartphones make 3-10 data connection per hour, but only 30% of these are user initiated? The modern smartphone, loaded with a cast of apps, will often poll for connections, software updates and in some cases actually download the data rich upgrades over the mobile network.

People visiting countries inside and outside of the EU need to be more and more vigilant these days with how their smartphone or tablet connects to the mobile network. Unseen data activity, particularly those carried out by apps, can easily be deactivated within smartphone settings menu, but it’s still clear people travelling abroad need to take more control of their internet connection status and requirements to avoid the dreaded bill shock.

The coolest pitch ever