Ever wondered why it seems that 4G/LTE connection can eat up your monthly data cap in less than an hour whereas with 2G or 3G services you never had the same problem? Because it’s true, faster connection lures you to consume more data.

According to the Nokia Siemens Networks report on mobile data traffic, an average 3G user consumes almost four times (277%) as much data than an average 2G user. Another study conducted by Informa and Mobidia reveals that the LTE customers’ consumption is more than two times higher (113%) than what 3G users typically use. 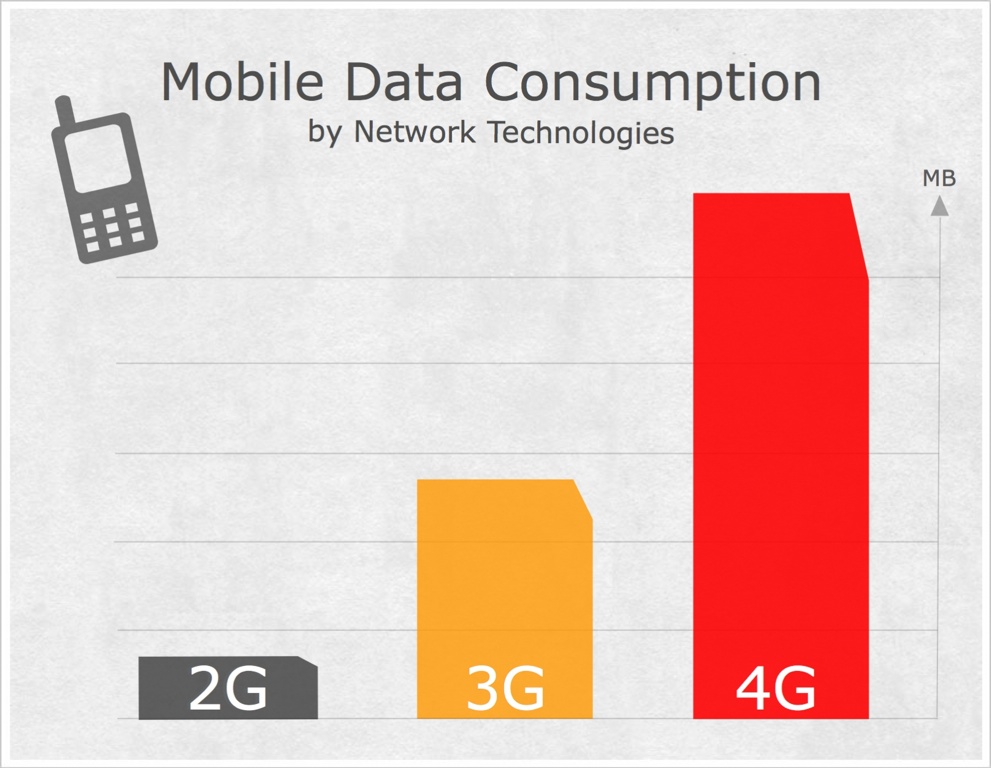 There are three reasons why this is happening

All this can easily result in an increase in your mobile phone bill if you exceed your monthly data limit. So you may want to keep an eye on your usage to avoid overages, or change to a bigger plan.

Another thing to consider are the data roaming fees abroad. Roaming charges incur when you use a cellular network other than your provider’s. Faster connection might mean sky-high roaming bills in a matter of minutes if not equipped with a suitable solution for traveling.

One option is to use data over Wi-Fi. It won’t count toward your monthly cellular data or provoke roaming costs. But remember to use a secure connection though, always and with no exceptions. And for the busy travelers out there, local Wi-Fi might not be your most efficient choice, but that you’ve probably already noticed yourself.

‘The Best of Neil Diamond’: the most expensive record ever?

The Goodspeed journey: How to conquer the world in one year?