On the 1st July the European Union was celebrating: its legislation reducing roaming charges came into full effect. It means that anyone from a member state travelling within the EU won’t have to pay any more than €0.19 per min to make a call, €0.06 to send a text message and €0.20 per MB of mobile data. As a company providing a data roaming service we welcome these changes but despite the reduced prices the hype surrounding this move doesn’t reveal the whole truth for organisations accessing the internet while travelling on business. Now the dust has settled we can take a step back from sensational headlines and see how the new measures really affect businesses.

It was interesting to see alongside the price reduction announcement, the European Commission released a guide on what data roaming activities you can do for €10 on your smartphone within the EU. The World Cup related pastimes include: 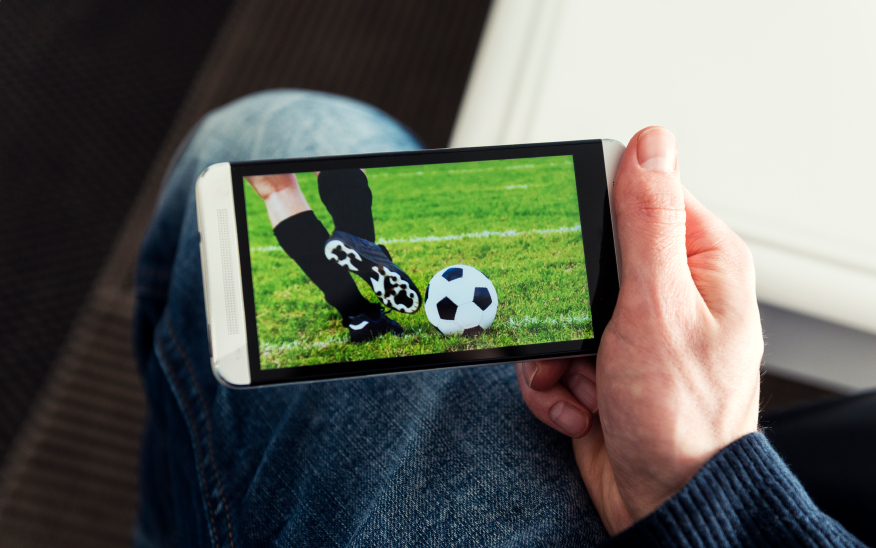 Obviously these activities are not what a person would carry out on a business trip and the data amounts quoted are very small and based around using a smartphone. It’s clear from the outset that even with the price reductions using the internet abroad is still restrictive. A business person would primarily work on the move using a tablet or laptop where the data amounts used would be considerably higher.

The Cisco study on Global Mobile Data Traffic shows the average internet user consumes on average 300MB a day, amount that also our own data supports. Using the new prices as a guide, the cost of accessing mobile internet would still be €60 a day. With a business trip lasting, say on average, three days, the cost would come to €180 or more. Or think of this way: for the daily €5.90 price we charge for 500MB a business user would have only 30MB of data at their disposal – definitely not enough to carry out a productive full day’s work while on the move.

When you see headlines like ‘Data roaming is now 25x cheaper than in 2010’ it is easy to get carried away with the hype. While any data roaming price reduction is good news, the recent announcement doesn’t tell the whole story. Yes, the ‘one holiday a year’ consumer will be rejoicing (even though perhaps you could argue the EU hasn’t gone far enough with the price cuts) but the cost of staying connected while abroad for businesses is still a big cost issue that needs careful thought and management.